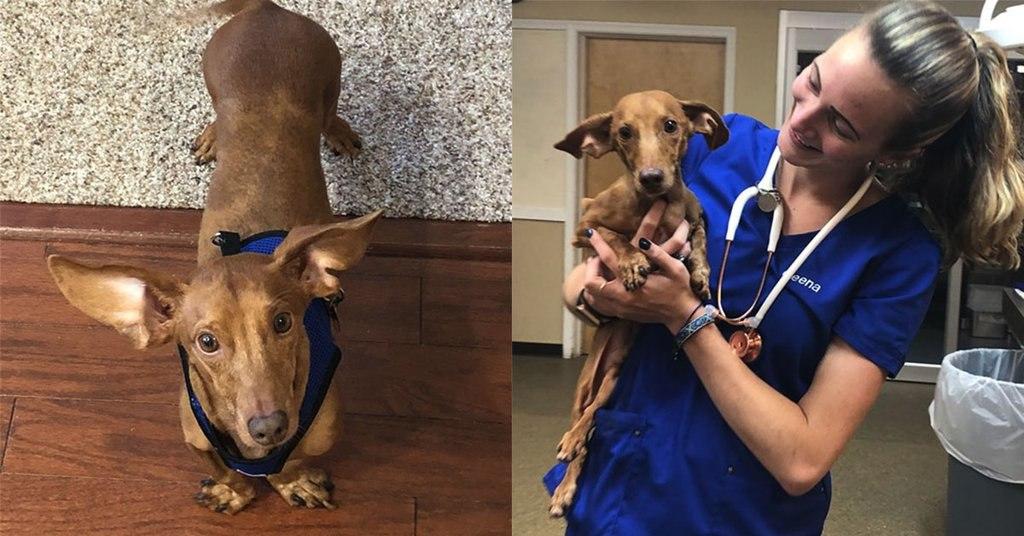 After contacting Andy’s vet, Loraine learned that her beloved Dachshund had a spinal condition that is seen in some smaller dogs who have longer bodies and shorter legs called Intervertebral Disc Disease (IVDD). This spinal condition is very serious and can be life-threatening for dogs. 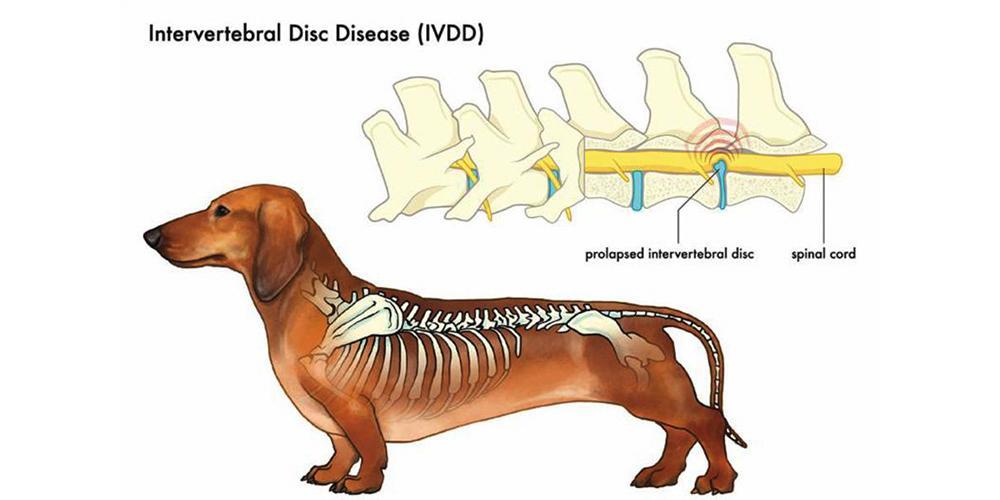 Emergency Surgery Was Needed to Save Andy’s Life

However, that day was going to have a happy ending for Andy as the surgeons from Saint Francis had partnered with doctors from Thomas Jefferson University. They were experimenting with using 3D printing to help surgeons operate on patients. The doctors used technology to create a 3D print of Andy’s spine. The 3D print was so detailed and precise that Dr. Mark Magazu, Andy’s surgeon, was able to use it to help him identify exactly where he needed to operate. 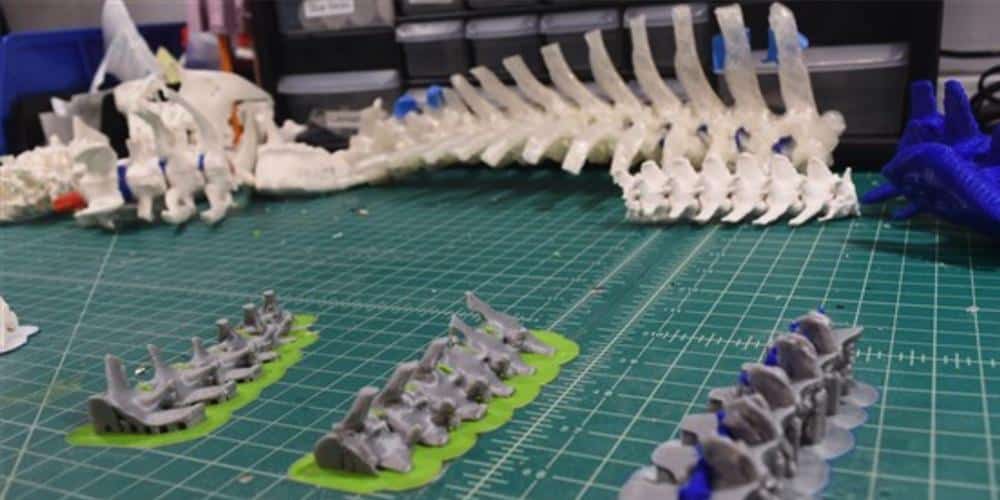 Andy’s surgery was performed on July 18th. Today, Andy is a walking miracle thanks to 3D printing. He will forever be known as the 3D printing Dachshund. His owner Loraine is happy to have Andy back home and see him acting more and more like his old self. 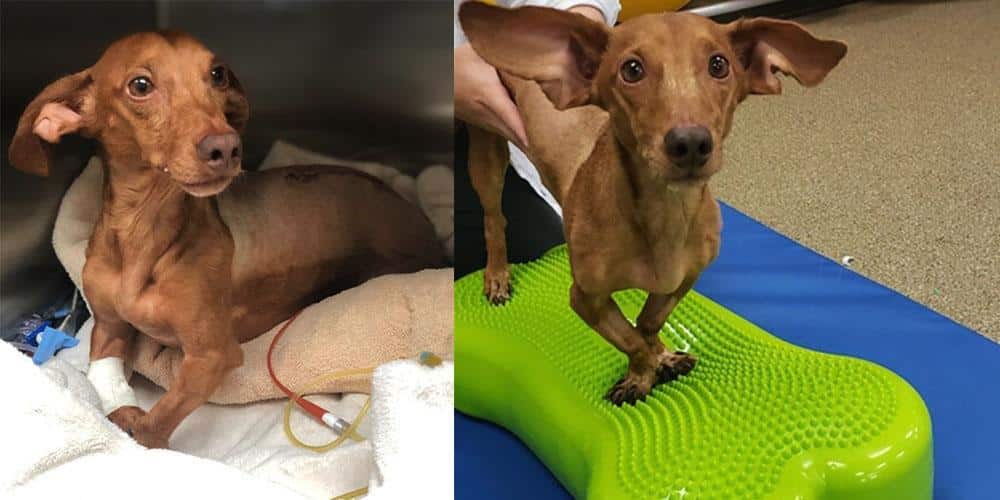 Andy’s story is bittersweet for Loraine, though. Andy was a great companion to her husband, Robert. Before Andy experience issued with his spine, Robert had become increasingly ill. Andy was always by his side, watching out for him and keeping him company. Unfortunately, Robert passed away before Andy was able to return from his surgery. However, Loraine shared that she knows Robert would have been very happy to hear about the success of their 3D printing dachshund.

What do you think of Andy’s story and the concept of 3D printing? Let us know in the comments below!