Halfway Around The World From My Hoomans 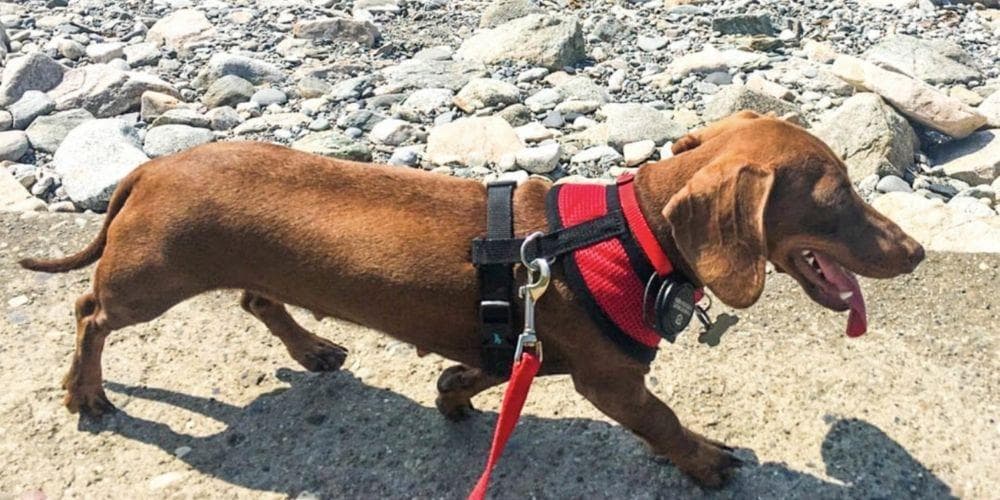 We Can All Agree That 2020 Has Been Filled With Unexpected Events!

We have all dealt with the global pandemic caused my COVID-19 differently. Some didn’t feel much change while others had to take on whole new life routines. For one little weenie dog, it was the beginning of a very long journey away from his pawrents.

Pip, short for Pipsqueak, is the fifth member of an Australian family who loves to travel the world. During the early stages of the pandemic, the family was cruising along the Eastern coast of the U.S and docked in Hilton Head Island. Unfortunately, their paradise vacation had to come to an abrupt end, and the family was given 48 hours to pack up and head back to their homeland. Due to the strict Australian pet import laws, they were forced to leave Pip behind, but what they thought was going to be a short six-weeks journey turned out to be much different.

Zoe, Pip’s mom, was prepared for a lengthy process to get Pip back home safely and had already planned it all out, which included extensive paperwork and a lot of lost sleep. All her efforts to prepare everything for a smooth reentrance were crushed to the ground due to the pandemic.

After finding some friends to look after Pip, the family headed back home. They thought that within six weeks they’d be able to get back on their cruise and continue their journey, but unfortunately, COVID-19 became much more drastic than anyone thought. 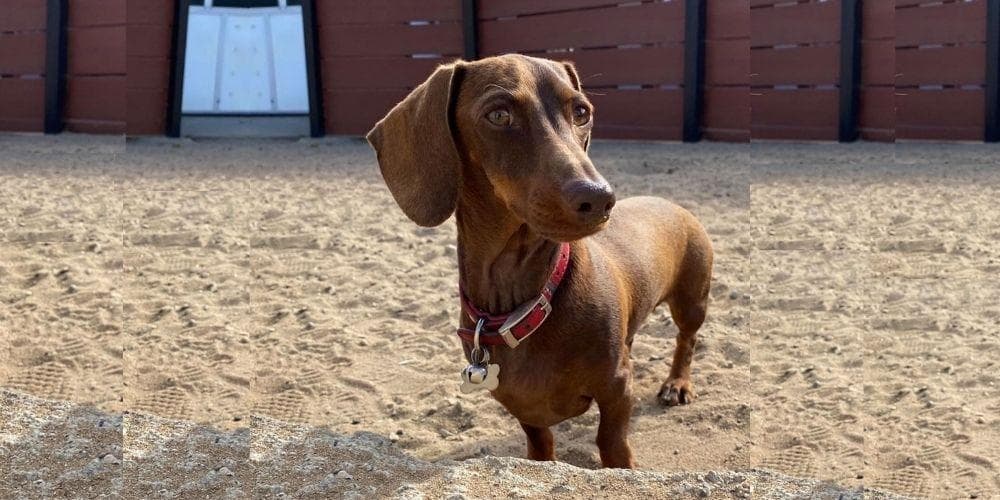 Another Bump On The Road

They were faced with many obstacles, one after another. But they didn’t give up. Due to the constraints, at first, Pip could only come back onto Australian soil from specific countries. Zoe posted on social media trying to find anyone who was traveling to these countries and could take Pip with them. Then, Australia completely closed down their borders making it impossible for Pip to come home. Eventually, step by step, or more accurately, paw by paw, Pip was finally able to be reunited with his family. 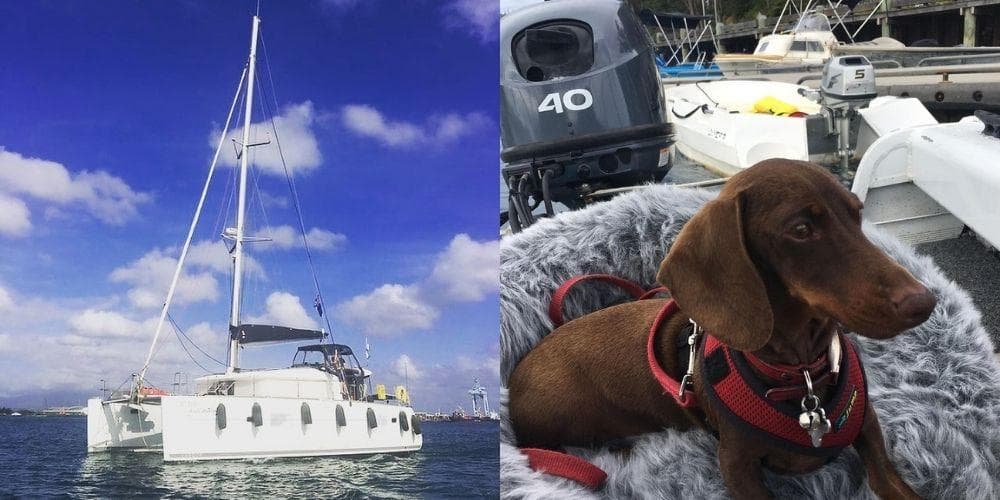 Although Pip might not have realized, her story started getting quite a bit of attention, and by the time she was ready to come home, she had become the talk of the town.

After a long-awaited 5 months, her family was waiting for her at the airport with a film crew and multiple paparazzi alongside them. It was emotional, to say the least, but they had finally done it, and they couldn’t wait to head back out to sea with the full family once the pandemic was under control. 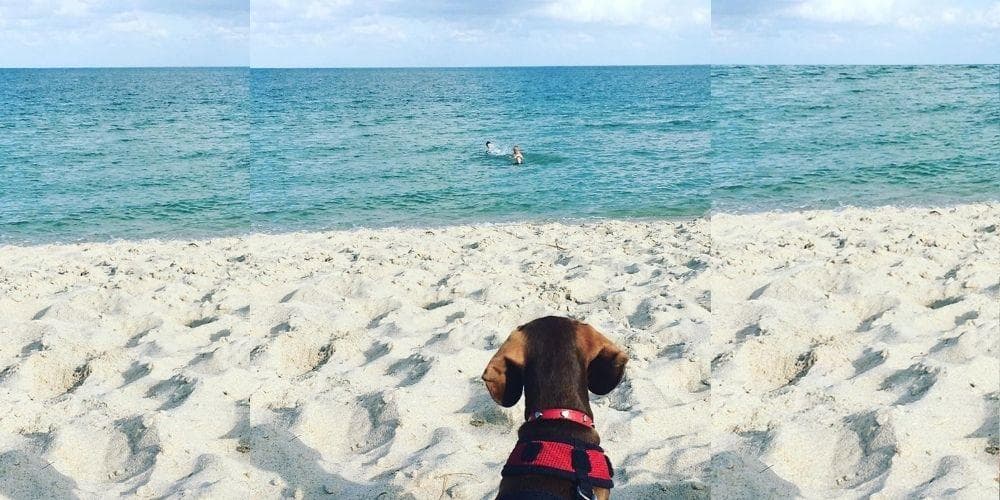 Throughout their journey, Pip and her family showed how strong the bond of a paw and palm can be. It took a lot of backlash and criticism from the public, but Pip’s story showed the world what it means to have fampawly.

Pip is now making up for all the lost cuddles and playtime, but you can expect her to have her paws in the water as soon as the pandemic is over!