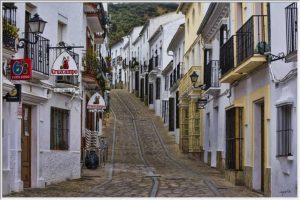 Looking for a beautiful and exotic French dog name for the newest and furriest addition to your family? Well, haven’t you just landed in the right place?

France is renowned all over the globe for its rich history, delectable cuisine, exquisite art and of course the incredibly romantic French language. The language is the second most widely studied language in the world after English.

Indeed, French is a beautiful language, and any name in French sounds more adorable, endearing and fancy. The language gives a certain “je ne sais quoi” to the name, which is super fascinating.

Besides, a French dog name will be something really unique that you won’t commonly hear. Imagine the melodious syllables roll off your tongue while your pup is strutting around the dog park. All eyes will be on your furry friend, and everyone will be complementing your taste and choice of name. Seriously!

We’ve done all the work for you in advance by short listing all the best sounding dog names. Just dig through our list of French dog names, and we are sure you will find at least 10 names for your canine even before you’ve reached the end of the article. Start reading and taking notes of the names you like the most.

French Dog Names Based Off Famous Places In France

French Dog Names Based Off Food Of France 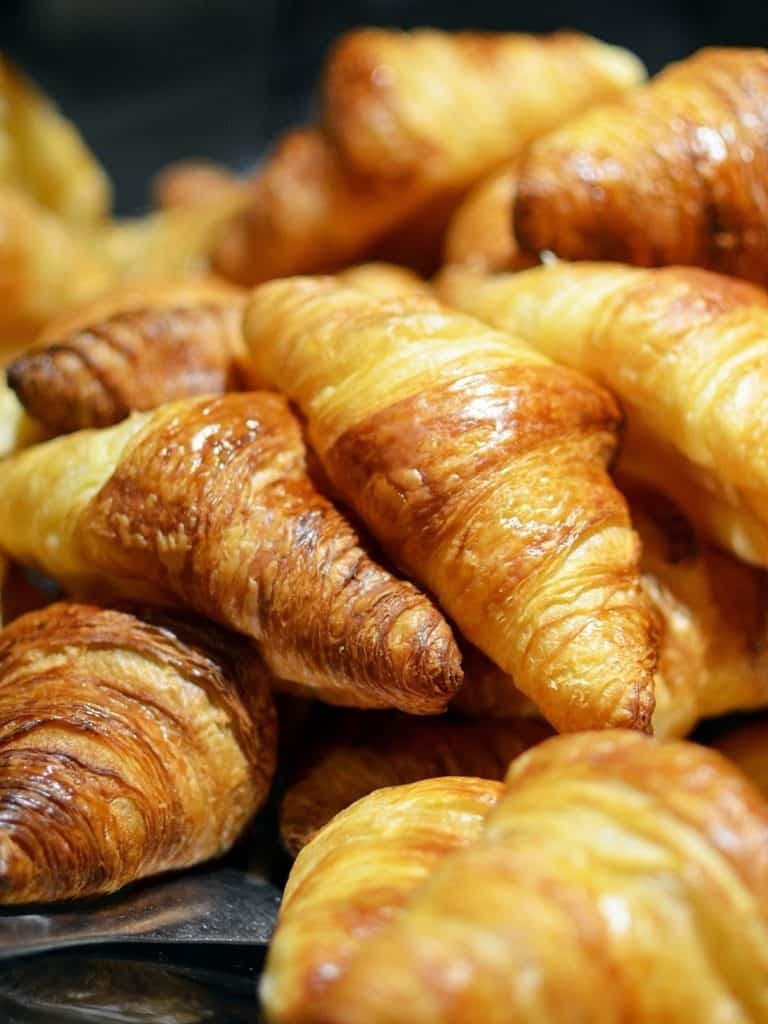 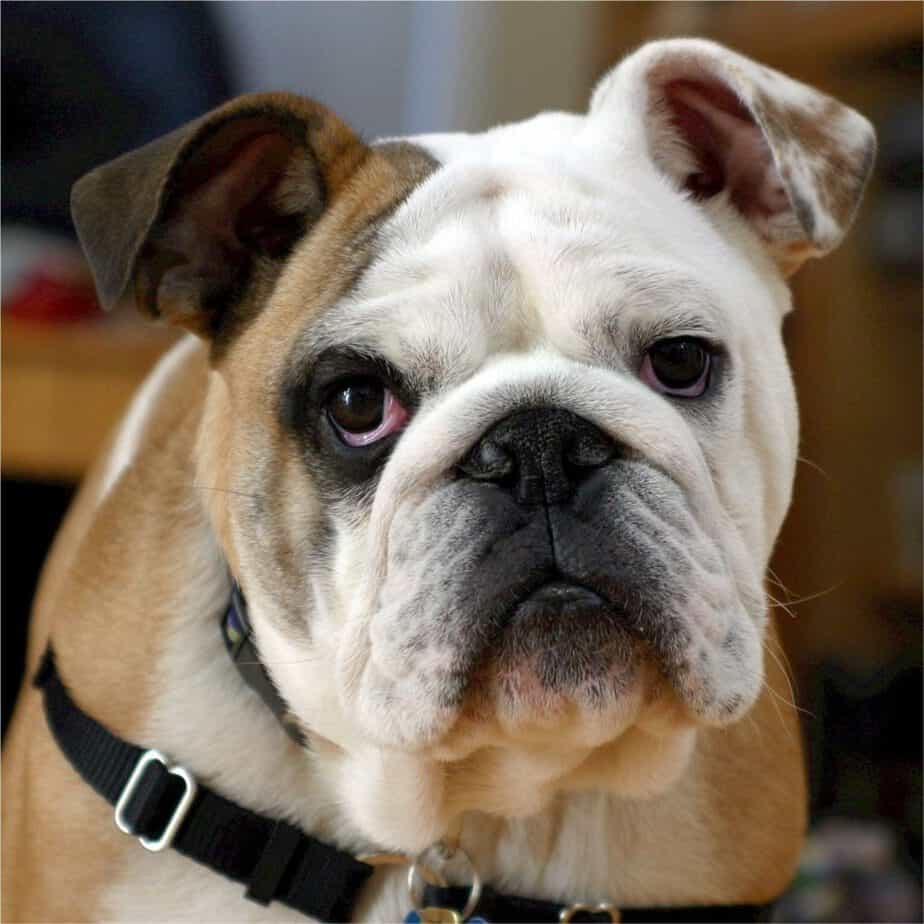 French is known for its rich culture, wine, food and what not! But, do you know the French originated dog are just equally beautiful?

You might be aware of the French Poodle, French bulldog, but there are more than 20 breeds that perhaps you’re not familiar with. From everybody’s favorite French bulldog to the most affectionate one, these French origin dogs are très magnifique.

If you are planning on buying a dog, you’re just at the right place. Confused as to what breed to go for? Don’t worry, we’ve got you. Go through this list, and you’ll find a pooch for yourself. From the smartest dog breeds to the most loving dog breeds, you’ll find all here.