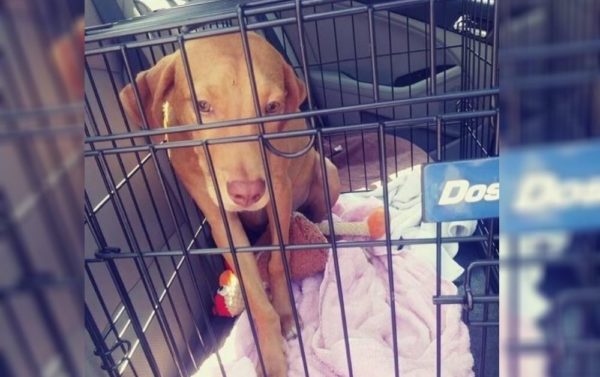 A former shelter dog is now a celebrity thanks to his owner, writer Gwen Romack. Romack adopted her dog Finn, a 3-year-old Vizsla mix, from the Carteret County Humane Society Animal Shelter. The Ocean View, Delaware writer was inspired by the dog and wrote the Finn Chronicles in his honor. The book is now in its second series and has made the Amazon bestseller list this year.

From Shelter Dog to Book Hero

As a result, the dog has become a social media star with a huge following on Facebook and other platforms.
The story goes that Romack originally took Finn in as a foster to help with his rehabilitation. He was wild and rambunctious and needed training. The writer fell in love with the dog and ended up adopting him. As a fun project, she began posting on social media using his dog voice to keep followers aware of his progress.
The posts became popular with the Vizsla community, so much so that if Romack neglected to post for a while, people would write wondering if they missed something. 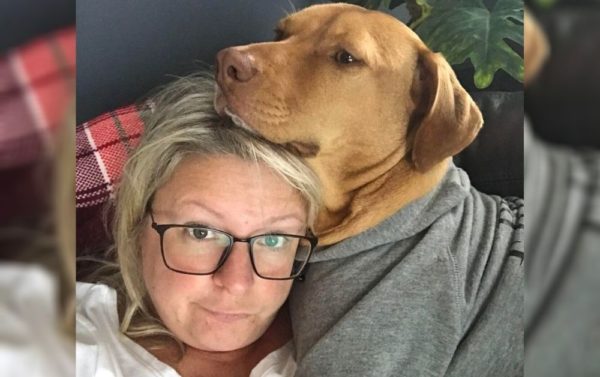 When Romack lost her corporate job due to the pandemic, she seized the opportunity to devote her time to turn Finn’s adventures into a book. The first book includes weekly reports of Finn’s progress with photos and links to relevant videos on YouTube. Book Two picks up where the first book took off. Both books have received five-star reviews and are available in public libraries in Maryland, Georgia and Minnesota. They are also sold in bookstores in the Delaware area and on the Amazon platform. Those interested in Finn can purchase the books or follow his antics via his social media sites on YouTube, Instagram and Twitter or on the finnchronicles.com website.