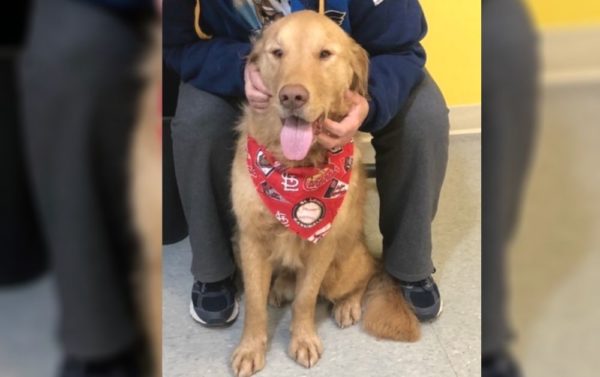 It is always great to hear that a dog that went missing was reunited with its owner. But the story of Katie Olson and her dog Walter is a bit more unusual than most. Olson, who lives in New Hampshire, was visiting family in Arnold, MO for Thanksgiving last year when her dog went missing. She took him for a walk when he slipped out of his collar. The anxious dog took off running.

The woman stayed in St. Louis, extending her stay by weeks trying find him. She printed fliers and retraced her steps hoping he would show up. Unable to locate the dog, she was forced to fly home without him, but she never gave up her search. She continued to fly back to St. Louis to look for him and even created a Where’s Walter Facebook page in an attempt to locate him. She got some promising leads, but she was not able to track him down. 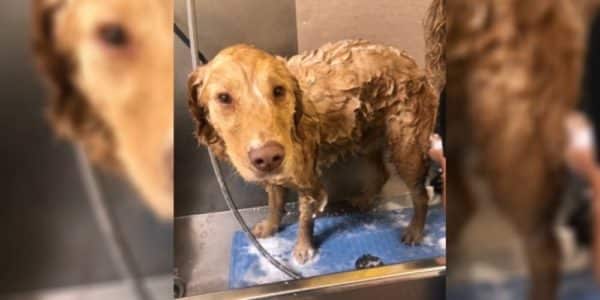 Finally, she got the call she thought would never come. One November 13, Walter was rescued by Lost Paws Trapping of Belleville, Ill. Lost Paws is a nonprofit that relies entirely and donations and works to help strays and runaways stay safe. Olson got on a flight to St. Louis as soon as she got word and both dog and owner had an emotional reunion. 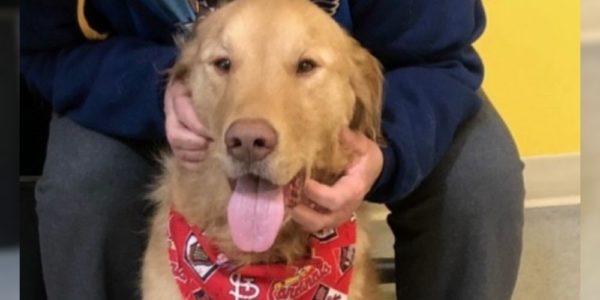 The lucky canine got a special cleaning and treatment from K-9 Grooming in Oakville. He is also scheduled to go to the vet to ensure he gets a clean bill of health. The story of Walter and his owner is one that will go down in history. This amazing story should encourage owners of lost pets to never give up hope. The impossible can happen!