Dog Escapes Death Row and Ends Up with a Loving Family 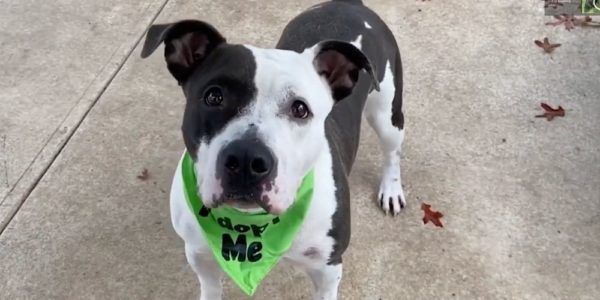 A dog escapes death row and ends up with a forever home. Blue is a dog that has definitely lived through interesting times. Despite having three families willing to adopt him, he narrowly escaped death row at a New York animal shelter. The two-year-old canine was originally living with a Staten Island family offering protection as a guard dog. But when one of the family members became uncomfortable with his presence, they left him in a cold shed. 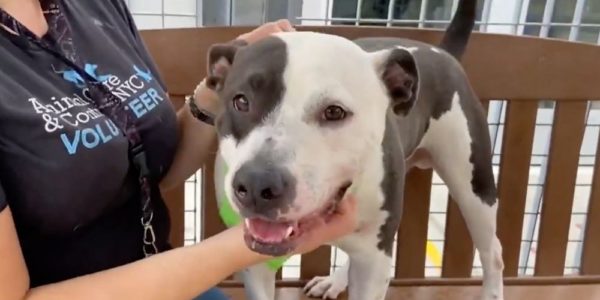 A Series of Unfortunate Events

Blue was eventually picked up by the NYPD and placed in a Staten Island shelter, but that didn’t work out either. When temperatures in the shelter got too cold, the animals were transferred to a Brooklyn ACC location. However, many of the displaced dogs were put on the new shelter’s ‘to kill list’ due to overcrowding.

ACC made their intentions to euthanize the dog known by sending an email to their New Hope partners, a coalition of rescue groups that takes in dogs that aren’t ready for adoption due to health or behavioral issues. They announced that it they couldn’t find a home for these dogs, they would be euthanized within the next 72 hours. 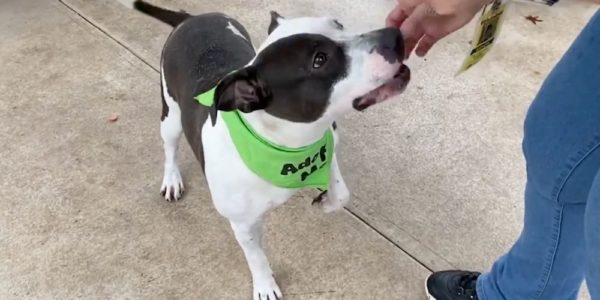 An Act of Kindness Save Blue

One of the rescue groups wrote back saying they found a family for Blue and asking if the shelter could extend their deadline so that adoption could become finalized. The shelter agreed to extend the deadline slightly but warned that after that date and time passed, there would be nothing they could do. 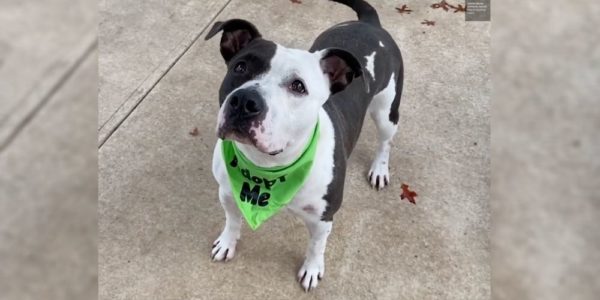 More drama ensued due to possible behavioral problems that might make Blue unadoptable. There was also one point when the rescue shelter thought Blue was dead, but it all had a happy ending. Blue was finally adopted by a loving family in Hoboken, New Jersey. He thanked his new family smothering them with kisses. It’s wonderful that Blue is now enjoying a happy life. It is hopeful that more dogs end up with terrific families so they can avoid a bleak fate.

When it comes to adoption, there are many places to choose from. Aside from physically going to meet your new dog, there are websites that offer pet adoption online. Some even offer inter-state adoption so the choices are plenty. Despite that, don’t let variety cause a distraction for you as you set out to add a fur member of the family.
Keep in mind the type of dog you’re most likely to be compatible with you and your lifestyle. Refrain from getting a dog that you like, instead of a dog that you need. They are going to be part of your family for many years to come, so being honest with your decisions will clarify the type of dog to grow with your family.