Do Dachshund Breeds Live Longer Than Other Breeds? 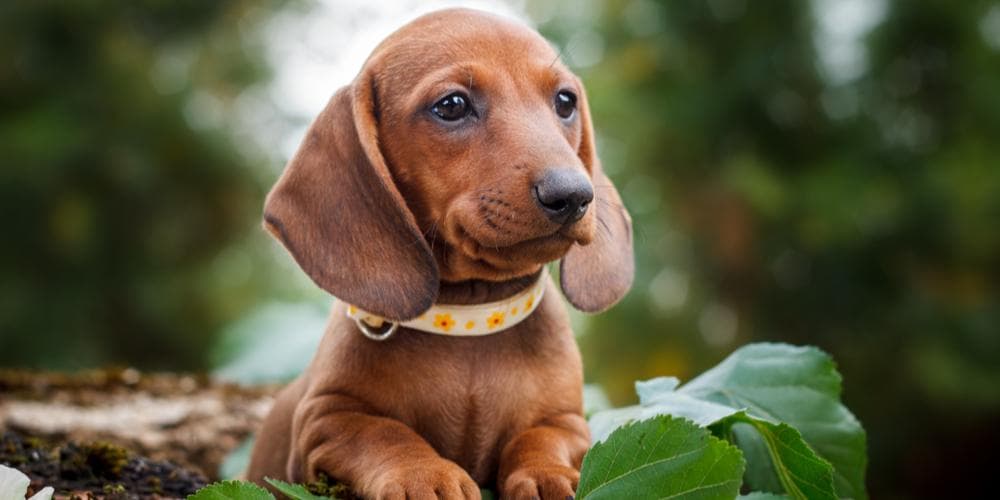 We want to be with our pets for as long as possible. Thus, it is not difficult to see why some dachshund owners would ask the question, “How long would my pooch live?”

In relation to our question, some might even want to compare the lifespan of dachshunds to other breeds. So, we wanted to know. How long do dachshunds live? Compared to others, do they live longer or shorter?

Let’s find out in this blog.

Average Lifespan Of A Dachshund

According to one UK Study, dogs generally live around 11 years. So, dachshunds live a longer life compared to other dog breeds. Some dachshund owners would even tell you that their dog lived for 15-18 years. 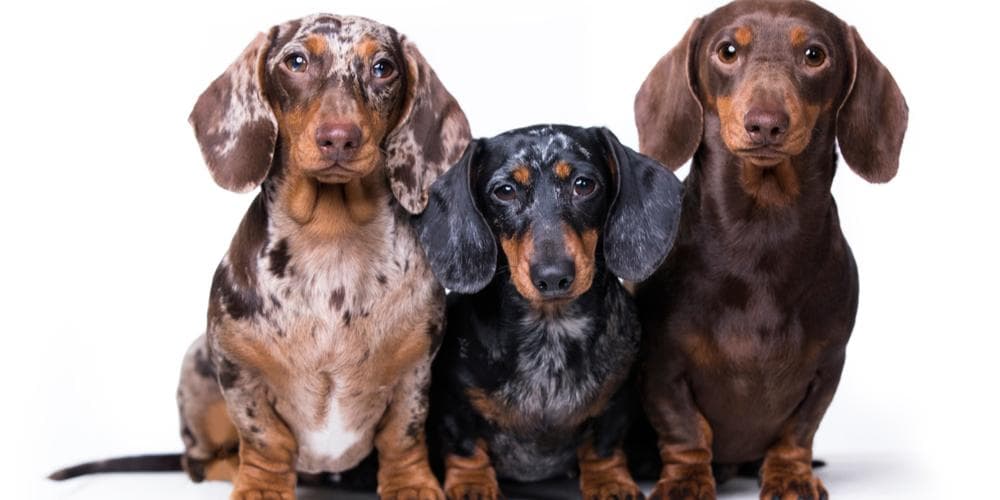 In this case, the size of your dachshund is an advantage for him in terms of longevity. 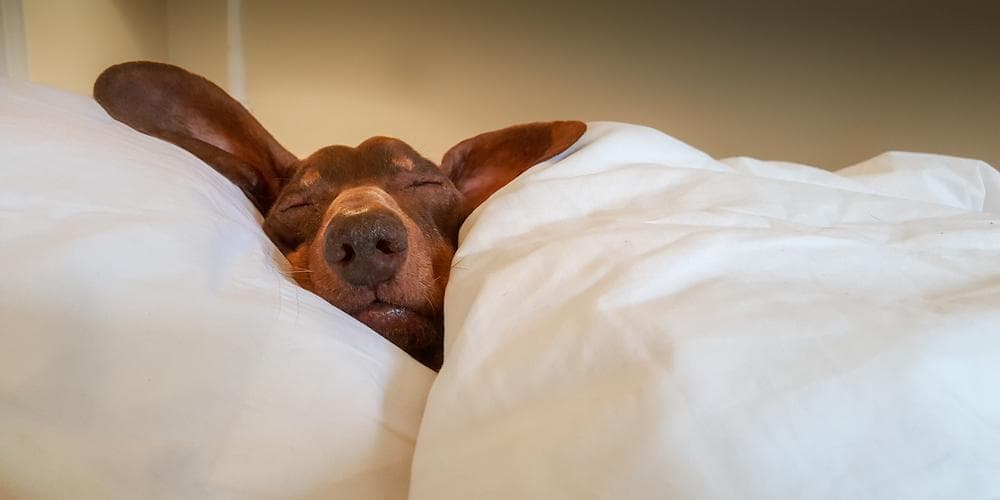 Dachshunds in the Guinness World of Records

Here’s something interesting about dachshunds. They are among the title holders of oldest dogs on record. Two are purebred dachshunds while one was a dachshund-terrier cross.

One dachshund lived for 21 years. Her name is Chanel. She held the record until 2009. Shortly after that, a 20-year-old dachshund-terrier named Otto replaced her throne until 2010. In 2013, Scolly, another dachshund, lived for 20 years and held the title.

As you can see, these titleholders are proof that dachshunds indeed live longer than most dog breeds. 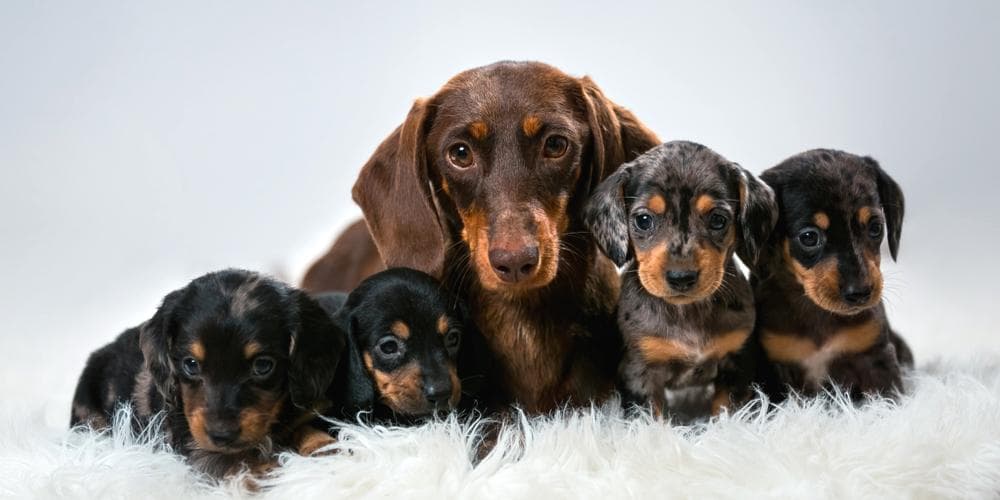 How Do Dachshunds Compare to Other Dog Breeds?

In one study, dachshunds are shown to be on the top 4 list of dogs with the longest lifespan. Here’s a quick look at the list:

As you can see on this list, dachshunds are no doubt part of the top ten dog breeds that live a long life. 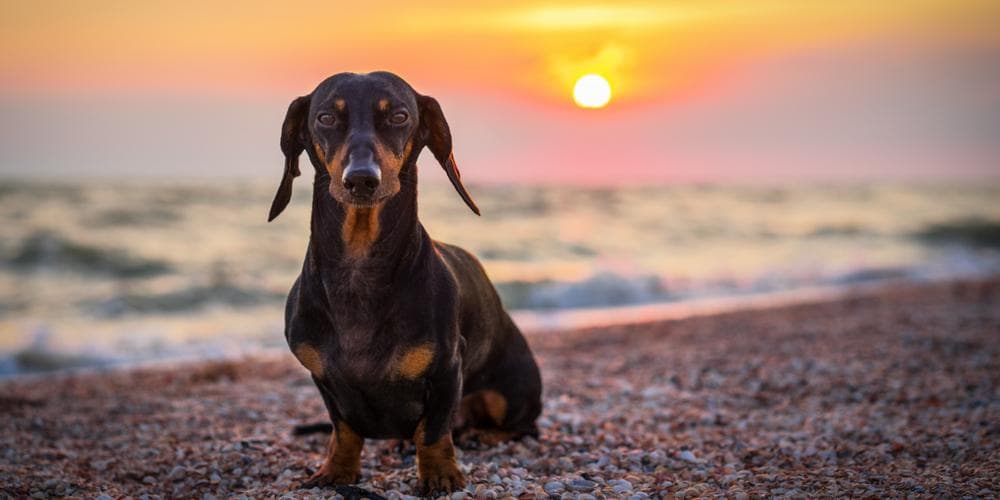 The Dachshund breed has a lifespan longer than the average dog breed. However, this does not mean that you should be complacent about how you take care of your doxie. Because of the unique anatomical feature of dachshunds, they are prone to musculoskeletal problems and obesity.

To better improve the quality of your dog’s health and life, be sure to speak to your vet. Read more articles about how to take care of your doxie. Shower him with love and care and you should have more happy memories with your adorable pooch.