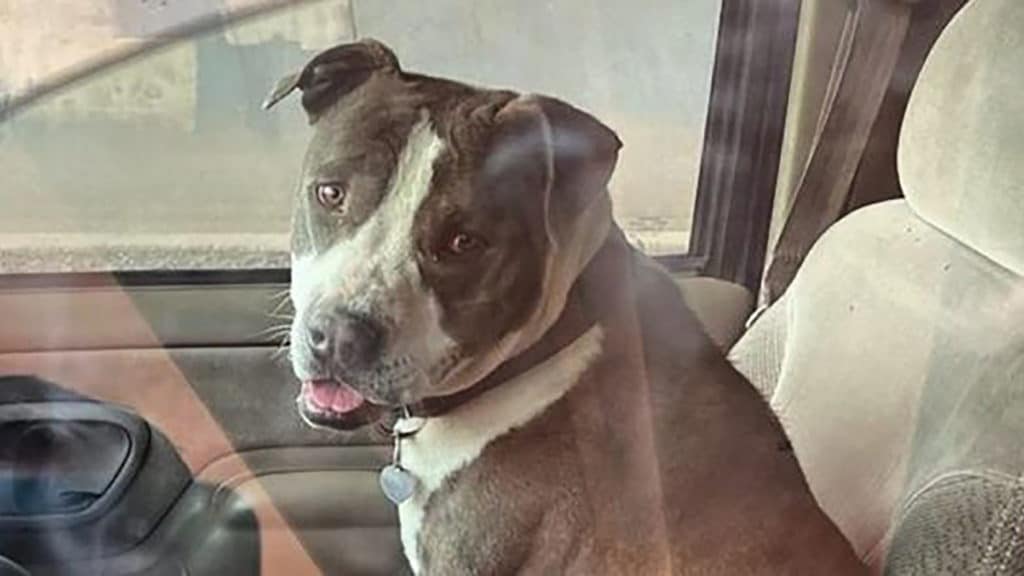 A dog in Texas, Cosmo, is one courageous pup! We all know first responders to be firefighters, police officers, and EMTs, but have you ever considered a first responder could also be your dog? Well, Cosmo, a dog from El Paso, TX, may change your mind!

On Wednesday, April 14, Cosmo’s owner began suffering a medical emergency. Cosmo, concerned, ran off to find help. After he had been wandering for a bit, a passerby spotted him and came closer. Cosmo then led this good Samaritan over to his owner. The good Samaritan proceeded to dial 9-1-1 to assist Cosmo’s owner. 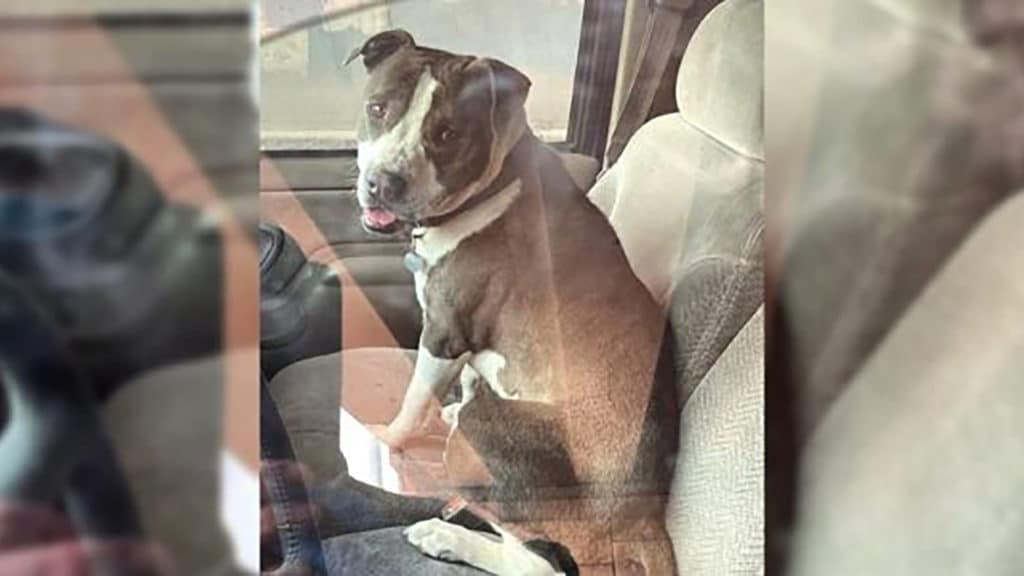 Who’s the goodest boy of them all?

The El Paso Fire Department took to Instagram on Wednesday to alert the world of the incident, crediting Cosmo as the hero of the day and finishing by asking “who’s the goodest boy of them all?”

Everyone, meet Cosmo. Today, Cosmo’s owner had a medical emergency. The smart pup immediately went to look for help. A good samaritan saw Cosmo and tried to get closer, Cosmo led them to his owner and 911 was called. Thanks to this, Pumper 15 and Rescue 31 were able to assist and transport the patient, saving his life.

What Breed Is Cosmo?

It’s also worth noting that Cosmo is a pit bull. Often seen as vicious or aggressive dogs, pit bulls have garnered a harsh reputation. This incident here is just more proof that these allegations are incorrect, and pit bulls can be charming, helpful animals.

Dogs have often been known to be responsive in emergencies. On March 3rd of this year, a dog owner in New Jersey had suffered a stroke and went on to credit his dog, Sadie, for saving his life. After these moments, Cosmo and Sadie join a long list of dogs who take up the responsibility of first responder when no one else can. So remember to thank your pups and the dogs around you for truly proving that dogs are definitely man’s best friends.