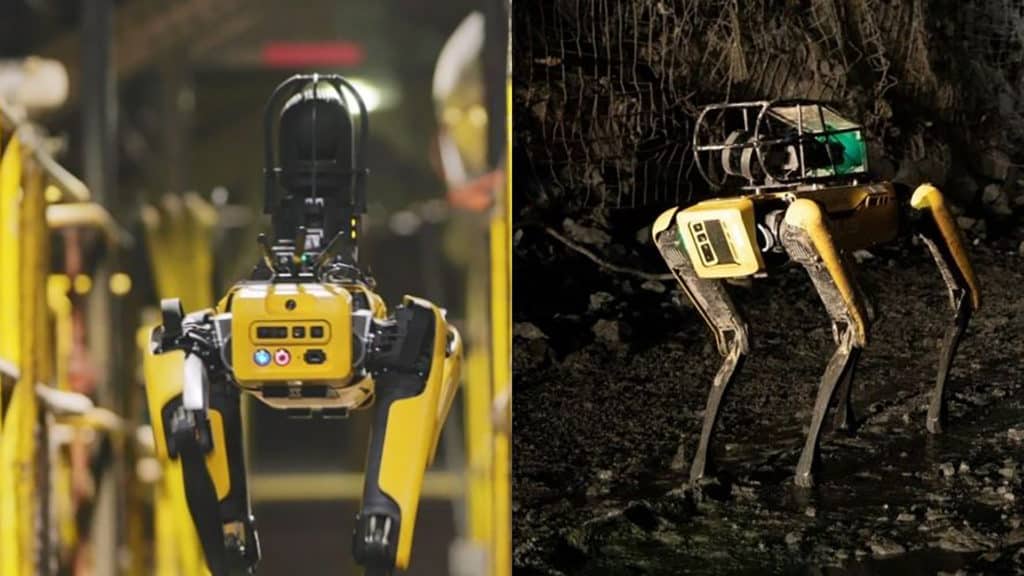 Boston Dynamic’s robot dog ‘SPOT’ is a sci-fi dream turned reality. Its appearance is very similar to the rover dogs in the Black Mirror episode ‘Metalhead. In that jarring episode, society is taken hostage by wild, robotic dogs, programmed to kill anyone deemed an enemy. Of course, that’s not the case with Boston Dynamics robot dogs, but it’s definitely a turning point in robotics that has opened the doorway to a whole new world.

Most people have seen the Boston Dynamics “robot dogs” or similar robotic Rovers of sorts. These mechanical mutts are four-legged, semi-autonomous robots. Each is equipped with advanced sensors, cameras, and thermal detection features and is operated remotely with a control pad and joystick.

Though their uses are far and wide, these robotic dogs are being looked at for their advanced features. The addition of a robotic dog to a police force or military outfit, while being controversial, also provides the potential to greatly decrease the risk of harm in extremely dangerous situations. Given their built-in 360-degree cameras as well as their advanced sensors, these Rovers provide the potential to assess threatening scenarios without endangering a human life to do so. 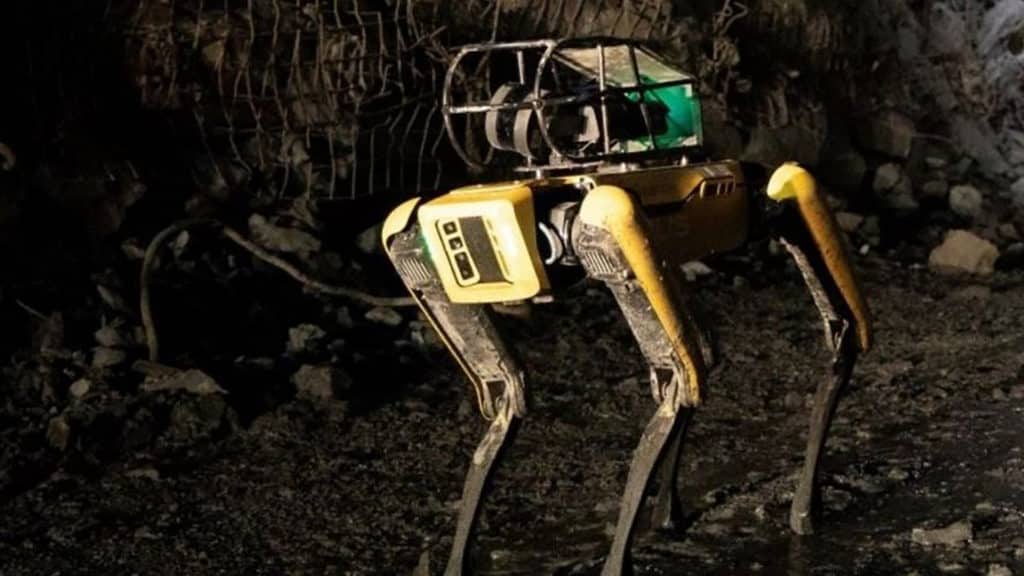 Mechanical Mutts on Base

Tyndall Air Force Base, located in Florida, began using the mechanical mutts in March of this year and testing of the robotic dogs will continue through the fall. Throughout this testing period, the hope is to gain perspective on the true scope of capabilities and uses for the robotic dogs.

Johana Lewis, the Special Programs Division program manager, is excited to see what those capabilities just maybe. “Having them just walk around is not what we’re after,” Lewis said. “We want them to patrol the base using their integrated sensors to provide our forces in the base security operations center with useful, mission-critical data.”

Last fall, Ghost Robotics released a video of the Rover that had been equipped with a disruptor. A disruptor is a device that reduces the explosion risk when disabling pipe bombs. With access to remotely equipped features such as that, bomb technicians in the military and law enforcement can execute more precise tactical approaches with lessened bodily risk. 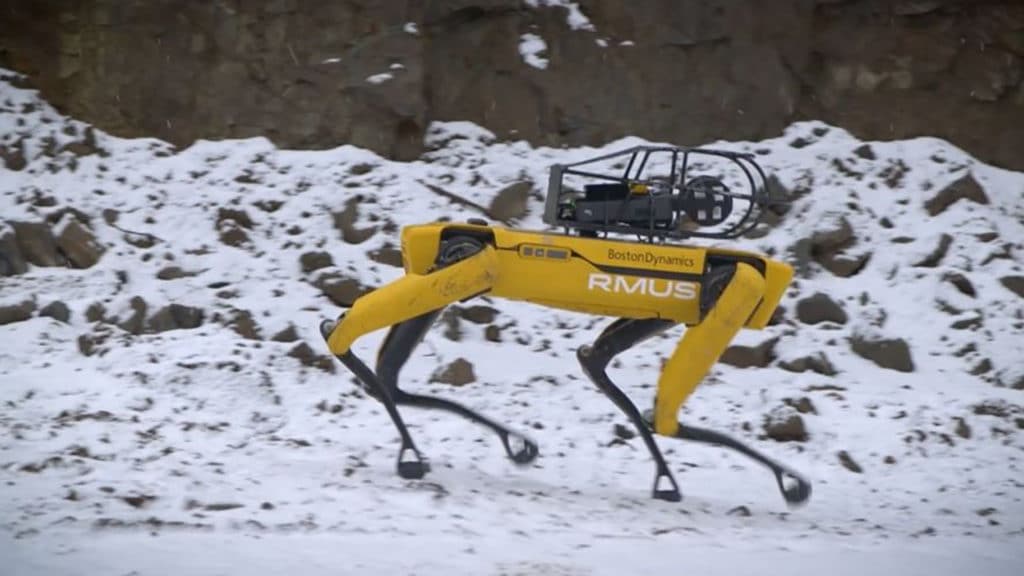 As with all things that sound too good to be true, the robotic dogs have caused a bit of a fur-raising controversy. With Hawaii, Massachusetts, and New York employing them in police forces in their state, people are starting to ask for transparency when they are in use. Others aren’t entirely sure that they should be using them at all.

Stuart Watt, a world-renowned AI expert, is less than amused. “I am appalled both by the principal and the dog bots and of them in practice. It’s a big waste of money and a distraction from actual police work,” he remarked.

In the current climate surrounding policing, community engagement and allocation of funds continue to be areas for concern. “If they could use artificial intelligence to actually protect and actually serve vulnerable people, the homeless, folks addicted to drugs, sex workers, those in poverty, and maligned minorities, it’d be tons better. If they have to spend the money on AI, spend it to help people,” Watt said.

With both sides having valid arguments, it’s hard to know where this path will lead. Technology and AI advancements will continue and the future of these mechanical mutts is unknown. However, one thing is known for sure, nothing will ever compare to the love of a real-life Rover. Watch the video and share your thoughts in the comments!