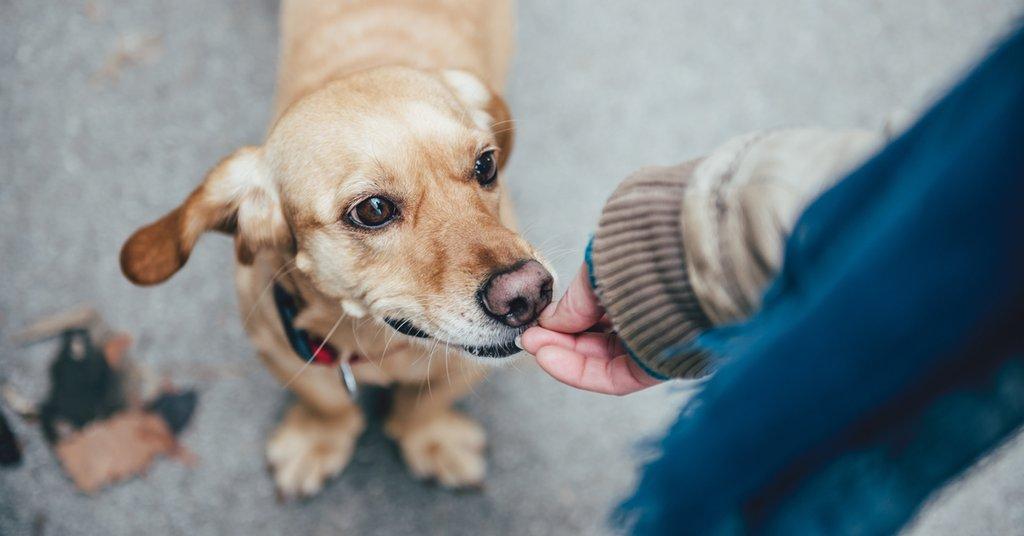 The phrase “animal instincts” has been used to describe humans countless times for actions and thoughts that seem hard to control. However, science has proven that dogs indeed have instincts and that they can just sense when a person might be bad news.

According to a 2019 study published in Neuroscience and Biobehavioral Reviews, canines somehow just know when a person is being what we consider “bad”.

Canines Can Pick Up Our Actions

“Dogs are known to consistently follow human pointing gestures. In this study, we asked whether dogs ‘automatically’ do this or whether they flexibly adjust their behavior depending upon the reliability of the pointer, demonstrated in an immediately preceding event,” according to the study. 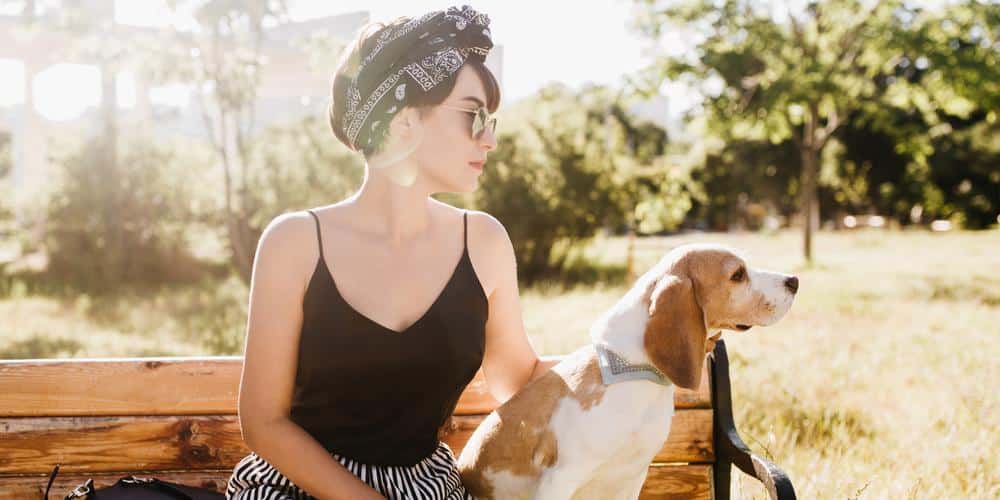 Dogs were observed witnessing various scenarios and reacted differently to each one. A scenario might include one person asking another to help open an extremely tight jar. The dog saw the second person either help, ignore the first person, or just flat out refuse to do what’s needed.

The dog’s reactions to each scenario were able to tell scientists they could sense when the second person was doing what humans consider to be the right thing. In addition, the person who just ignored to helped with the jar was able to give the dog a treat at the end of the experiment. The dog would refuse a treat from the person who refused to be of assistance.

“These results suggest that not only dogs are highly skilled at understanding human pointing gestures, but also they make inferences about the reliability of a human who presents cues and consequently modifies their behavior flexibly depending on the inference.”

This might make you think twice about someone you’re not sure of upon first meeting if your dog automatically tells you in his or her own way to be wary.