An Incredible Act of Kindness 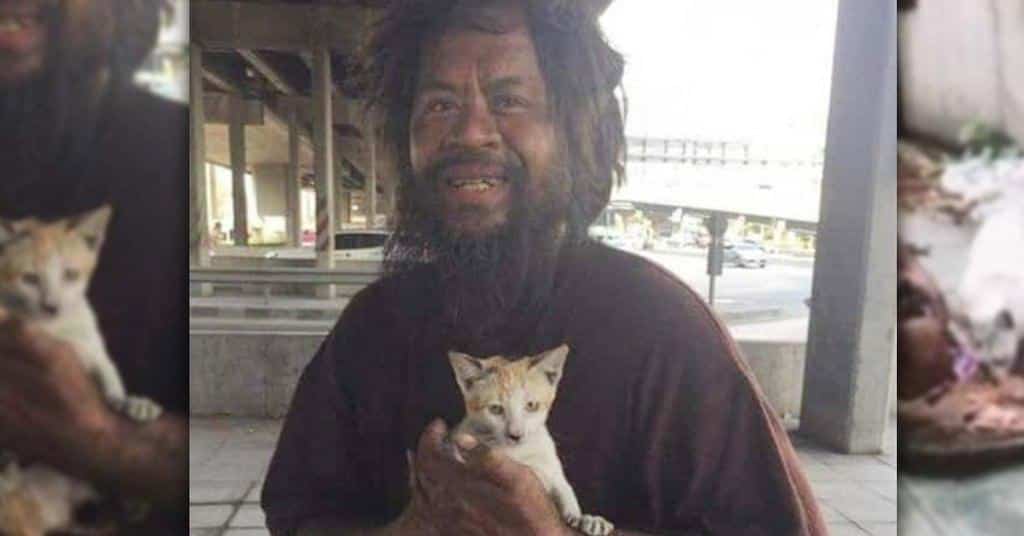 Some people say that random simple acts of kindness have the power to change the world. We live in a society where you are more likely to hear a story about hate or violence than you are to hear of something good.

Even though it may seem as if the world is getting worse and worse there is still hope for humanity. One such person went out of his way to help despite his humble means. 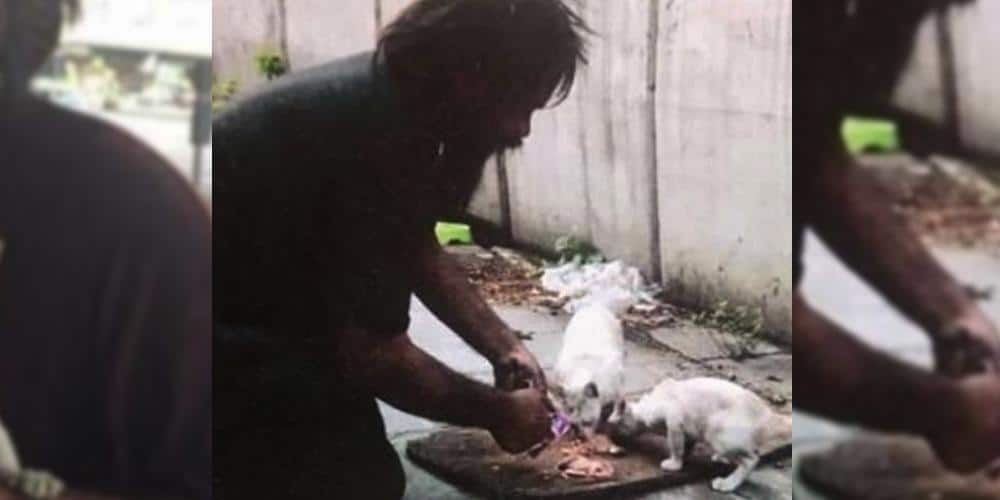 A Daily Act of Kindness

Loong Dum, originally from Thailand, spends most of his day makings sure his beloved furry friends are well taken care of. Dum comes from humble beginnings, he earns money by selling limes on the street.

Most of his small earnings go towards food to feed local stray cats. Dum even admitted to missing a few meals to ensure his friends were fed. “I’m fine with skipping meals, but the cat needs to eat,” said Dum. 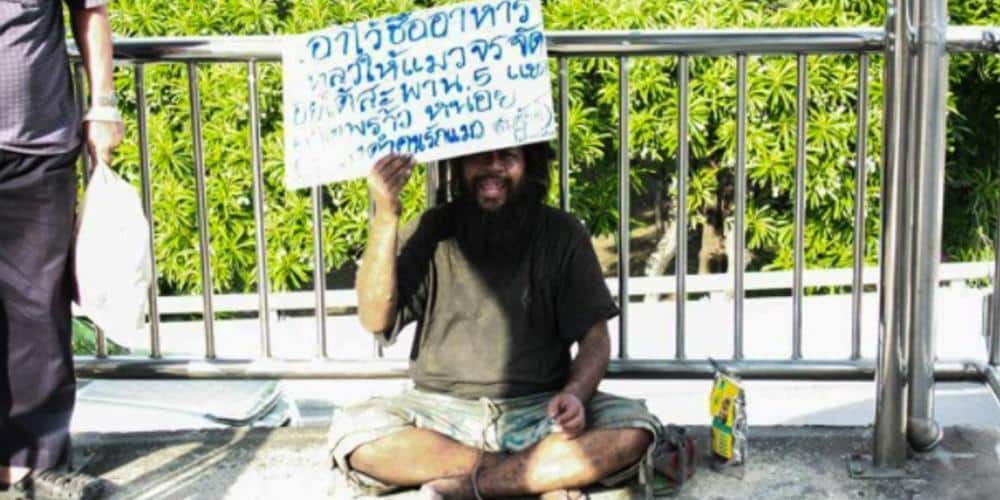 Things started to change for Dum after a woman uploaded a picture of him holding a “20 baht per bag, profits will pay for stray cat’s food expenses,” sign to social media. Dum’s act of kindness quickly caught people’s attention. Some of them bought limes while others brought him cat food.

The admiration for Dum and his cause didn’t stop there. One person treated him to a full makeover. With a new haircut, fresh clothes and a confidence boost Dum had a new look on life.

A Ripple Affect of Kindness

Share your thoughts. What do you think about this story?