10 Dog Breeds That are Now Extinct and Why It Happened 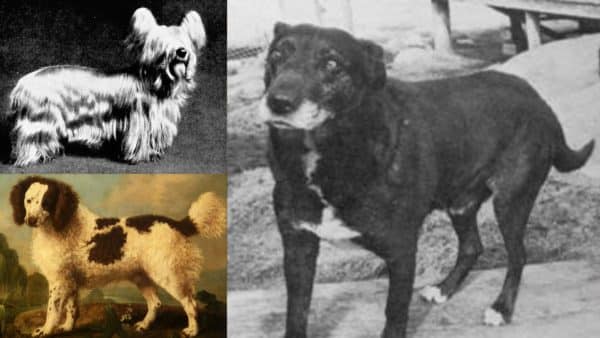 Many dog breeds that are extinct were once very popular. Luckily, our four-legged friends of today came from extinct dog breeds of the past.

So even though these dogs are gone, their legacy has lived on in one bark or another. Read on to learn about the dog breeds that are now extinct, but not forgotten.

If you think of wool,  dogs are probably the least of the things you would think of. Well, there’s a different story when it comes to the Salish Wool Dog.

A few centuries ago, the Salish Wool Dog was commonly found in modern-day British Columbia. The natives would shear the dog’s coats to create blankets, clothing, and other textiles.

However, when the Europeans arrived in the United States, they brought with them sheep. Eventually, the Salish Wool Dog was neglected and as time passed, it became less desirable, which led to their extinction. 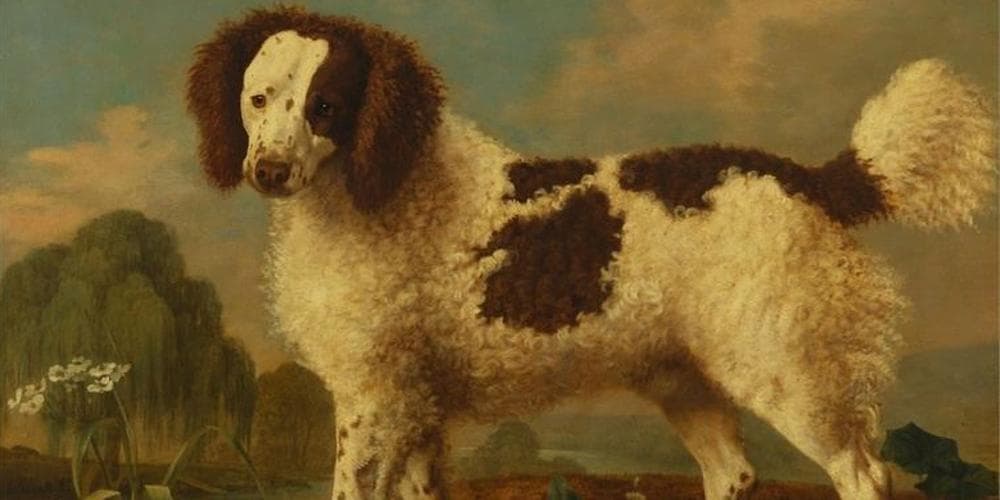 Thus, instead of pulling people into safety, they tended to bite them. By the 1980s, this dog breed lost its distinguishable features to the point that it was considered extinct. 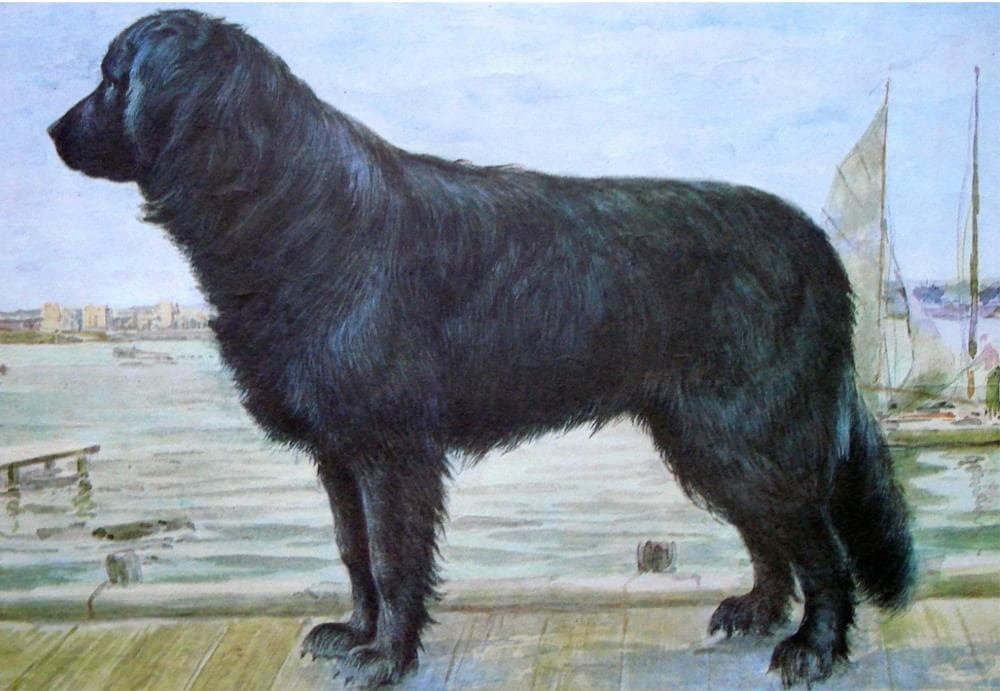 Bull-baiting and dogfighting were popular games in London in the early 18th century. The Old English Bulldogs were commonly used in these games. Thankfully, the Cruelty to Animals Act was approved and enforced in 1935.

However, because of the abolition of the bull-baiting and dogfighting games, no one was interested in keeping Old English Bulldogs, which led to their demise.

Dogo Cubano is known to be a native of Cuba. It is a type of Mastiff dog that was used in guarding livestock and dogfighting. However, it is more popular in tracking down and chasing runaway slaves.

As the slave trade was abolished and slavery declined, the Dogo Cubano went out of the picture and eventually, out of existence as well. 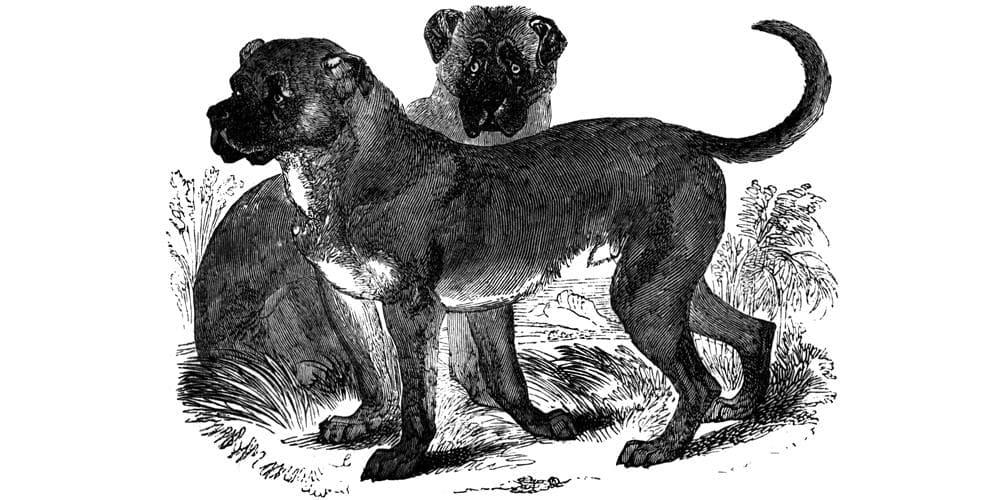 The Yorkshire Terrier became a favorite, and sadly, the Paisley Terrier was neglected. Eventually, it became extinct. Nowadays, you can see Terriers in pop culture memes, and mixed breeds. It’s a sure bet, this adorable dog breed is not going away anytime soon. 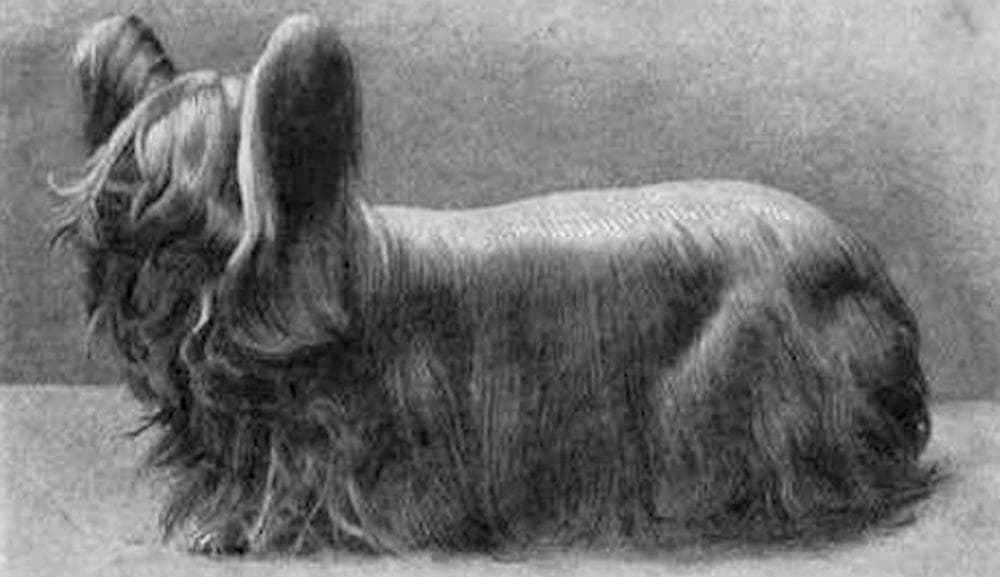 Alpine Spaniels were famous because of their thick and rich coats. They were commonly used as rescue dogs in the Swiss Alps. Unfortunately, disease wiped out their entire breed. Today, their genetic descendant is the St Bernard dogs, which live on to carry on their bloodline. 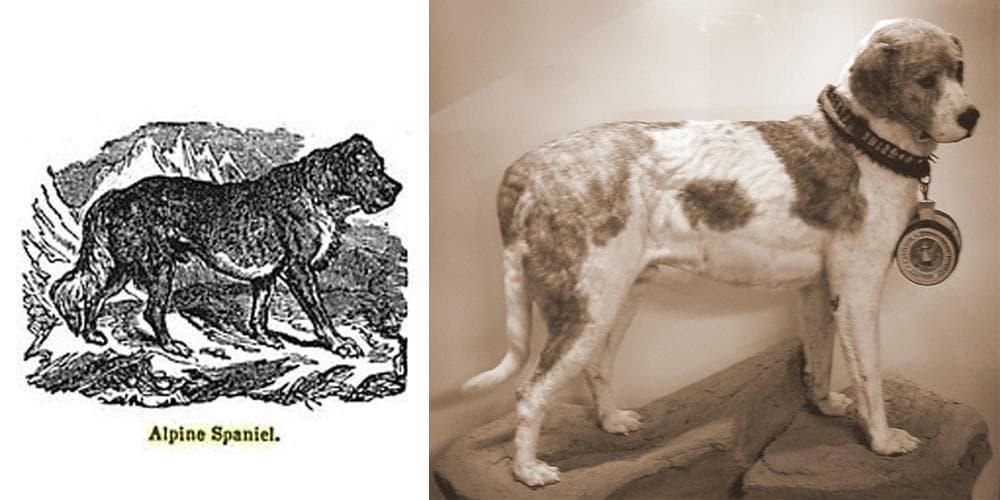 Turnspit Dog was popular, as dogs used to turn the turnspit or dog wheel. The turnspit is a mechanical apparatus that allowed food to be cooked evenly over the fire. However, with the advent of the industrial revolution and as new technology emerged, the turnspit dog found itself having no job anymore. Thus, its breed became extinct. 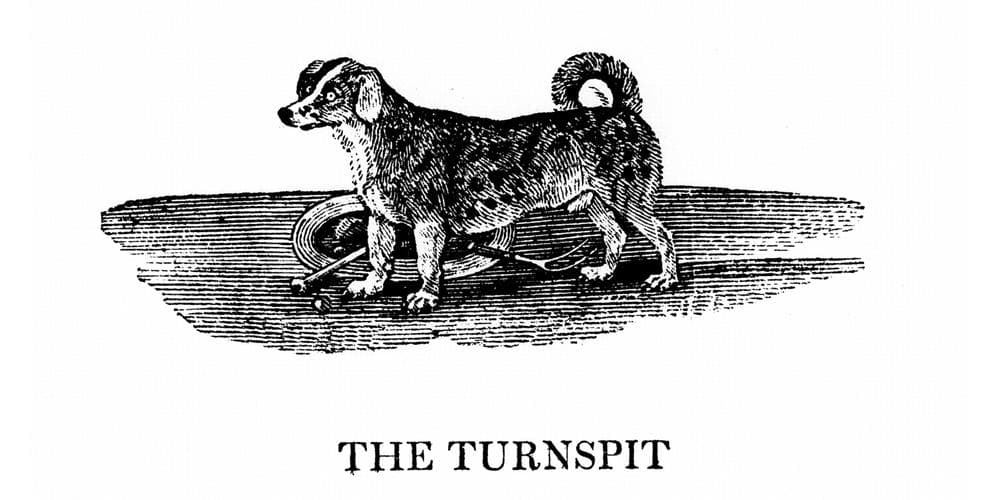 The term ‘talbot’ originally means Individual Hound during Medieval times. However, by the 17th century, it was used to refer to a specific breed of dog that is known to be the ancestor of the Bloodhounds and Beagles. In the late 18th century, the Talbot disappeared and the Beagles and Bloodhounds dominated the bloodline. 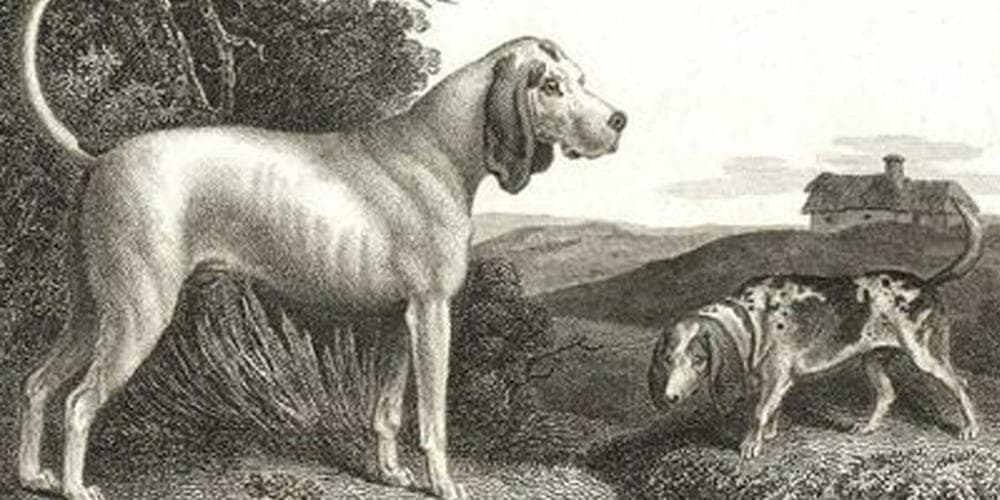 The Braque Du Puy comes with an interesting story. It was believed that this breed was created by the Du Puy brothers by cross-breeding a Braque Francais dog and a Sloughi from North Africa. The resulting breed was the Braque Du Puy. It was an agile, flexible, and quick dog breed, which made it a perfect choice for hunting.

There’s quite a debate among experts about the original purpose of this dog. Molossus, a Mastiff-style breed, was believed to be used for protecting properties and livestock. Some say Molossus was used for hunting and others for fighting. Molossus was mentioned by two of the greatest writers in history, Aristotle and Virgil. 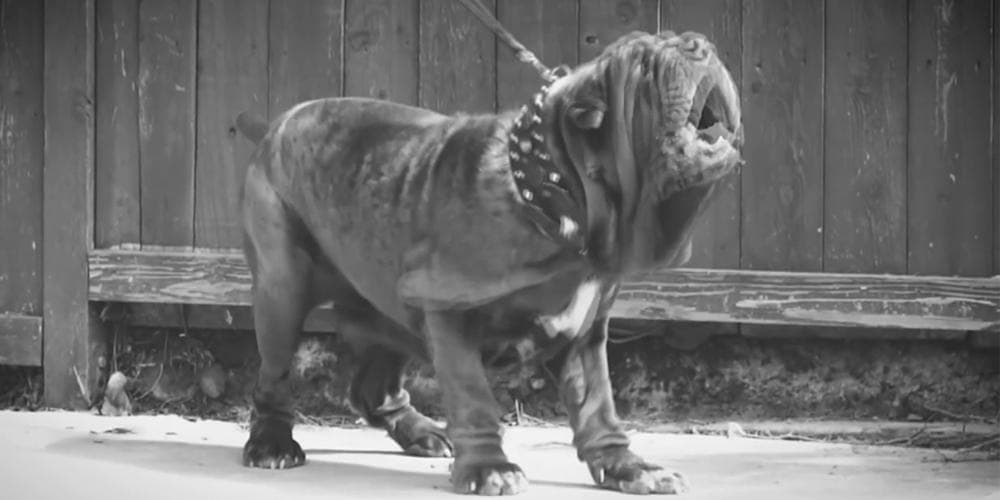 Variety Is The Bark of Life

Today, we still have a lot of dog breeds to choose from. From dogs who make great family protectors to dogs that do well in the city.

There are even dog breeds that are trending or attract pet owners because of their photogenic features.  What are your favorite dog breeds? Share your answer in the comments!